We have inspired over 3,000 people to call our spaces home over the last five decades.

Our story began in 1963 when the founder, Roy Sheargold, turned a fledgling home renovation business into a property development company.

With the financial assistance of the Tieck and Cornock Families our company expanded into several large housing subdivisions, apartment buildings and shopping centres.

Today, Sheargold has enviable record of major projects stretching along the NSW coastline from Nowra in the south to Taree in the north. 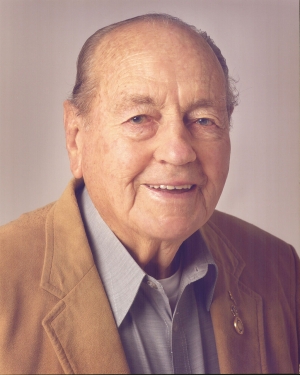 Roy William Sheargold was born on the 3rd of October 1922. Growing up in Newcastle Roy would attend Newcastle Boys High School and then help his Father with the running of the family grocery business. After leaving school Roy went to work at the Commonwealth Bank of Australia but at the same time he enrolled in the army (2nd Battalion, Citizen Military Force) in 1939 aged 16 but showed his age as 18.

When World War II broke he left the bank and went to serve full time during which he saw active service for 1540 days with the, 2 Aust Inf BN (AIF), 1 Aust INF BDE (AIF), Pacific Islands Depot BN and the Pacific Islands Regiment. During his service Roy received his commission at 19 and became a Lieutenant eventually rising to the rank of Staff Captain. It was during the war he met and then married Elaine Beth Adams (MBE) on 5th Dec 1942. They would remain happily married for the rest of their lives.

After the war Roy spent a short time with the occupation force in Japan. Upon returning from the war he returned to work with the family grocery and liquor business. Roy served as the chairman of the Grocers and Storekeepers Association (NSW licensed division) where he was at the forefront of the push to introduce the single bottle license and change the liquor laws of the time.

After some small real estate projects he decided to start a full time real estate career (that would span some 50 years) and established what would become the Sheargold Group of Companies. Originally Roy partnered with the Cornock and Tieck Families of Franklins before carrying out projects independently.

This career saw him involved in excess of 70 projects in areas including but not limited to many suburbs of Sydney, Newcastle and Taree, the Central Coast, Nowra, Ulladulla and Wollongong. Roy was also honoured as a NSW and National Life member of the UDIA as well as becoming a Global Trustee of the ULI and Governor of the ULI Foundation and a member of the honorary land economics society Lambda Alpha International.

Away from real estate Roy was an active Rotarian and received a Paul Harris fellowship (2 saphires) for his work in co coordinating anti malarial bed nets for families in East Timor. He was also a keen fisherman and enjoyed travelling. Roy died on the 6th July 2011 (aged 88 years), doing what he loved, travelling home from a real estate conference in Glasgow, Scotland.

Sheargold is proud to be affiliated with the following organisations: 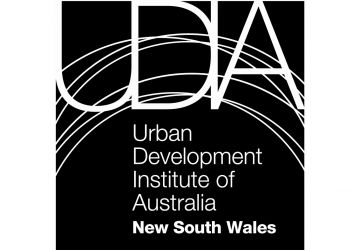 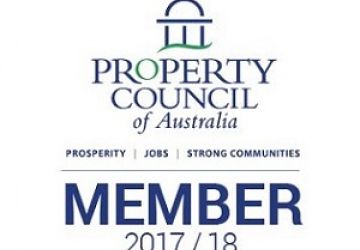